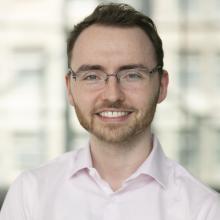 What explains the euro-zone’s resilience vs the US?

Recent data have shown that activity in the US is weakening as we had expected while that in the euro-zone has been surprisingly resilient. The resilience seems to reflect a combination of supply and...

The flash PMIs for January provide further evidence that the euro-zone economy has so far avoided the deep downturn that most economists anticipated, whereas the US and UK surveys still point to...