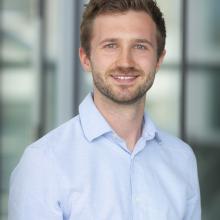 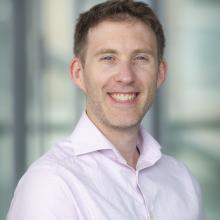 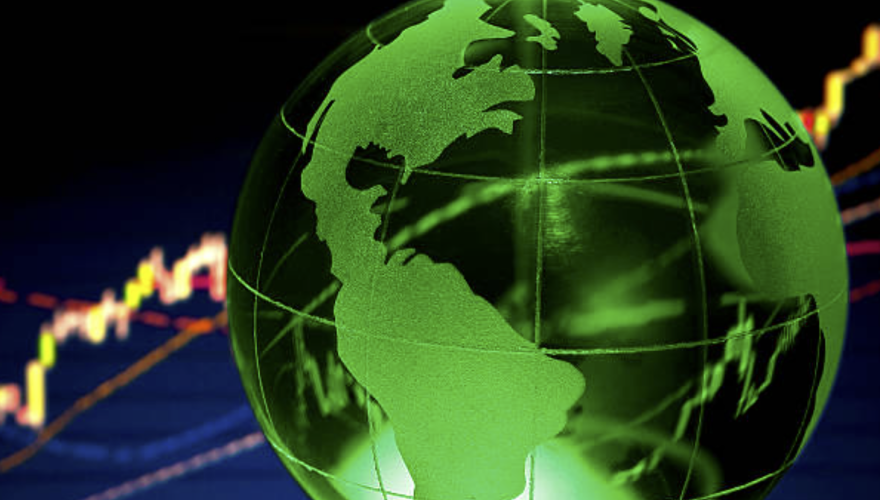 Climate change was front and centre of the discussions earlier this month when a host of heavy-hitters from the world of central banking descended on Stockholm for an International Symposium on...

A large part of the real estate sector’s carbon footprint is related to electricity production and so will shrink over time as the use of renewables continues to expand. The biggest challenges to...

There is a touch of the Dr Jekyll and Mr Hyde about China’s climate credentials, with its well-documented record of burgeoning emissions and reliance on coal standing in stark contrast to its...

The recent commencement of stricter office EPC legislation in the Netherlands has raised concerns that Dutch office valuations may be on the edge of a regulatory precipice, given the large proportion...