Note: This sentence originally read “Pre-completion deposits from households now account for the bulk of the company’s liabilities.” 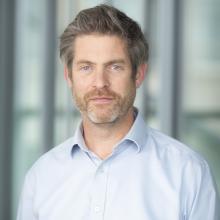 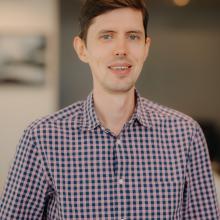 We had expected disruption from China’s reopening wave of COVID infections to weigh heavily on activity well into Q1. But there is mounting evidence that much of China’s population has already been...

Brighter days ahead for the housing market

New home sales have almost halved over the past couple of years but a cyclical rebound appears to be kicking off now that government policy has turned more supportive on multiple fronts. China and...

Lifting the official retirement age is not the answer

The contraction in China’s population has triggered renewed discussion of what the government could do to counter the demographic drag. One popular suggestion is to lift China’s statutory retirement...

How many Chinese will hop overseas this year?

The Year of the Rabbit that begins on Sunday will see a revival in outbound tourism from China that we expect to be stronger than recoveries seen elsewhere. China is reopening into a world that has...