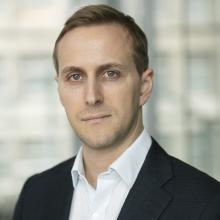 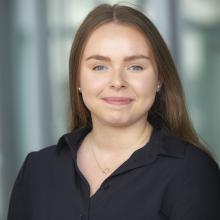 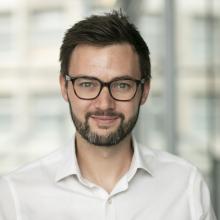 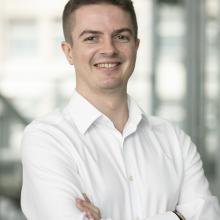 The further falls in the Egyptian pound over the past month will push up inflation and prompt the central bank to deliver more monetary tightening, but there are already signs that the benefits of a...

OPEC+ is set to continue with its existing oil output quotas next week, although this means that oil sectors will act as a drag on the Gulf economies over the early part of 2023. Elsewhere, Egypt is...

Saudi Arabia’s economy enjoyed bumper growth in 2022, but there were signs that activity was slowing in the final months of the year and we expect this trend to continue into the early part of 2023.

The flash estimate for Saudi Arabia’s economy showed GDP expanded by a solid 1.5% q/q in Q4, but year-on-year growth continued to soften and we expect this slowdown to continue into the early part of...