9th March 2022
Julian Evans-Pritchard, senior China economist at Capital Economics, said the Ukraine war’s economic impact would be felt in China through weaker corporate profits and trade figures, rather than in the intense inflationary squeeze now facing the West.

“China isn’t immune, but there will be a very different impact than elsewhere,” he said. “There’s nothing to stop them responding to this shock by easing further.”
View article

More from this author 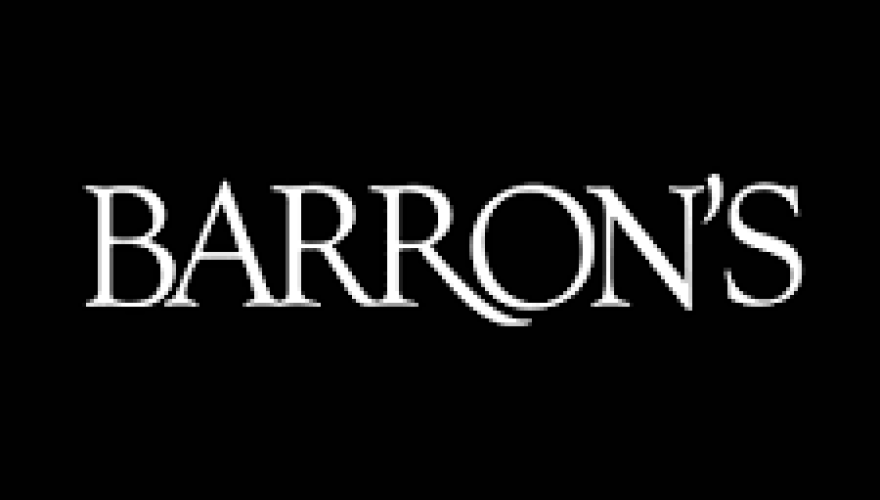 China’s Biggest Shopping Event Is Friday. Why the Stakes Are High.

Capital Economics Senior China Economist Julian Evans-Pritchard writes that though a move away from the harsh zero-Covid restrictions would boost the economy over the medium-term, the immediate...

Capital Economics’ China team thinks that China is not growing as fast as the official figures suggest, and that the economy will grow in real terms this year. Its China activity proxy uses figures... 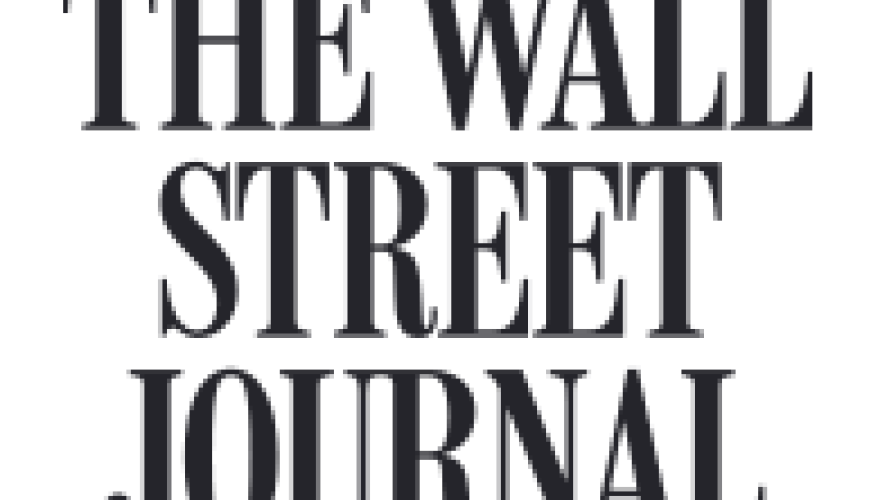 Julian Evans-Pritchard, senior China economist at Capital Economics, said the Ukraine war’s economic impact would be felt in China through weaker corporate profits and trade figures, rather than in...

How will troubles in the euro-zone affect the Arab region?

The primary channels through which a recession in the euro-zone will impact the Arab region are a deterioration in world trade, lower remittances, a drop in capital flows and falls in commodity prices... 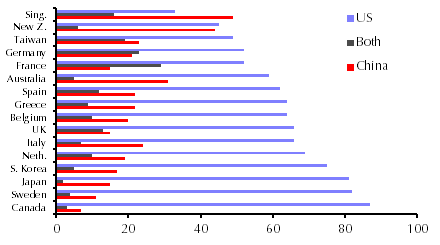 While China’s Communist Party was celebrating its achievements at its official centenary this week, a global survey revealed a sharp decline in popular enthusiasm for economic engagement with China in...

Markets appear convinced that China is in the midst of an economic crisis. Yet even on the basis of our relatively downbeat measure of China’s growth, it remains one of the world’s fastest-growing... 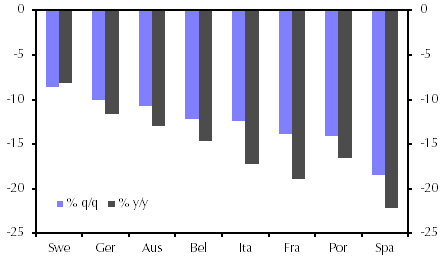 The sharp contraction in the Swedish economy in Q2 confirms that it has not been immune to Covid, despite the government’s well-documented light-touch lockdown. Nonetheless, the economic crunch over...