The one-two punch of the pandemic and war in Ukraine has fundamentally shifted the narrative around globalisation.

In 2019, the research prepared for our annual ‘Spotlight’ event explained why we thought globalisation had peaked and how the risks of deglobalisation were being underappreciated.

While many of the risks we warned about have crystallised, the era-defining events in the three years since also mean deglobalisation has broadened into a more general fracturing of the global economy – and one made even more complex by the addition of geo-politics as a driver.

As markets enter what we all hope will be a quieter summer period, attention at Capital Economics will turn to this year’s ‘Spotlight’ research, a project intended to give clients a framework for thinking through how that fracturing will evolve, and its implications for the global economy and financial markets.

The work will take forward our 2019 research, which identified two potential drivers of deglobalisation. The first was technological, in which new developments such as 3D printing would reduce the importance of labour costs in determining the location of production and facilitate the reshoring of some output to advanced economies. This would represent a relatively benign form of deglobalisation and, indeed, could even be productivity-enhancing for developed markets. However, this is the dog that has yet to bark.

The second potential driver of deglobalisation we identified was political in nature and caused by a deliberate effort by governments to roll back elements of global integration.

The wave of globalisation that spread across the world in the 1990s and 2000s was enabled by widespread trade liberalisation and underpinned by a belief among Western governments that global integration would be beneficial for all economies. For China, and other emerging economies, it was the pathway to rapid growth and greater prosperity. Globalisation would mean the US, Europe and other advanced economies could offshore low-end production and move up the value chain, while their consumers benefited from cheap imports.

In addition, integrating China and the former Warsaw Pact countries in Eastern Europe into the global economy in the wake of the Cold War, was widely viewed as a means to achieve broader political goals in the West. Global integration was a vehicle to anchor economic liberalisation in China and the former Communist Bloc. Political liberalisation, it was argued, would inevitably follow.

In practice, globalisation has fallen short of the lofty ambitions of its most ardent proponents. The impact of de-industrialisation on inequality, productivity and wage growth has forced a re-evaluation of the benefits of globalisation by Western governments. At the same time, economic and political liberalisation in China has gone into reverse. China has emerged as a strategic competitor rather than as a strategic partner.

A political and policy-driven shift against global integration has therefore been by far the bigger driver of any deglobalisation experienced so far. This has been embodied most vividly in President Trump’s trade war with China and the UK’s vote for Brexit. But the roots of deglobalisation go deeper than a single president or a single referendum. Although they are reportedly being reviewed by the White House, it’s striking that the tariffs imposed under President Trump are still in place 18 months after he left office. (See Chart 1.) 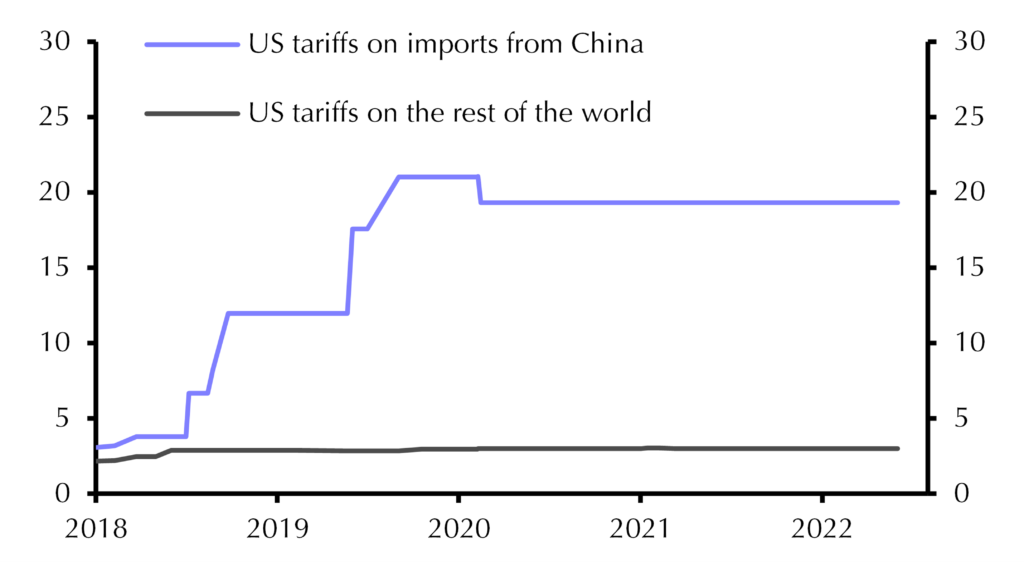 Throwing the pandemic and the war in Ukraine into this heady mix has had a two-fold impact.

First, the broadening of deglobalisation into a more fundamental fracturing of the global economy means this is no longer just about trade. As we’ll be discussing with clients after the summer, fracturing takes in issues including technology, security, industry standards, and cross-border capital flows. The pandemic has led to a renewed emphasis on supply chain resilience across all economies. And the war in Ukraine has prompted a new focus in Europe on energy and food security.

The second effect has been to add another driver of fracturing which is more geo-political in nature. This has been coming for some time as the nature of China’s relations with the world has shifted. But it has been accelerated by a combination of the pandemic and the fallout from the war in Ukraine. Beijing’s early failure to contain the virus, and its increasingly assertive foreign policy since, has hardened mainstream Western views towards China.

At the same time, the view from Beijing is that Washington’s ability to punish Russia by virtue of the fact that the US provides the financial plumbing for the global economy is deeply unsettling. (See Chart 2.) 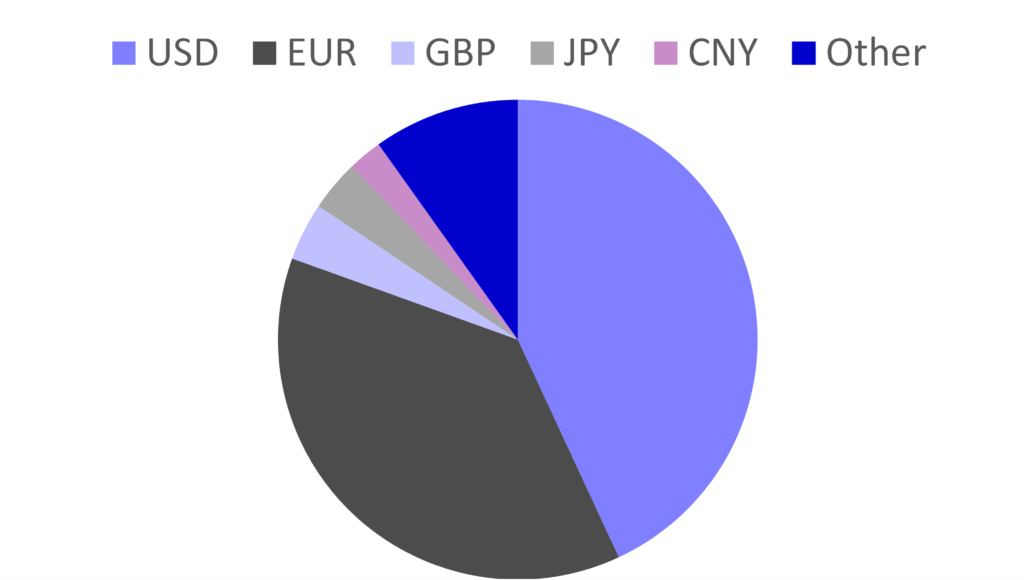 This feeds a grand narrative of a world coalescing into US and China-aligned blocs, and we’ve done extensive work defining what these would look like and their macroeconomic implications. But there are important nuances too. For example, as one of globalisation’s big winners, China has no incentive to dismantle the economic status quo. As we noted at the outset of Russia’s invasion of Ukraine, widespread concerns that Beijing would side explicitly with Moscow were misplaced because of the importance that China places on its economic ties with the West.

This is indicative of how fracturing won’t be clean and clear – instead, it will prove a complex, multi-year process occurring at different speeds, in different economic areas, in different countries.

But the degree to which growth is negatively affected will depend on how high the barriers go, in what areas they are built, and the susceptibility of economies to their consequences. We look forward to sharing and discussing our findings with clients.

What you may have missed:

Italy’s right-wing coalition, which looks set to win the upcoming general election, will probably run slightly looser fiscal policy than Draghi’s government, but clashes with the EU similar to those... 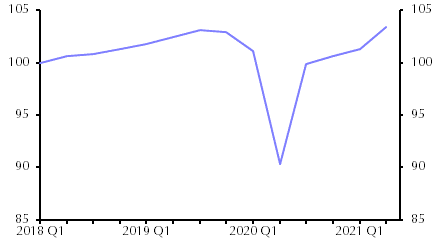 Will a post-pandemic surge in demand fuel inflation?

Demand was always likely to rebound strongly as economies re-opened and confidence returned. Beyond this, though, there are reasons to think that we could now be in for a period of sustained strong... 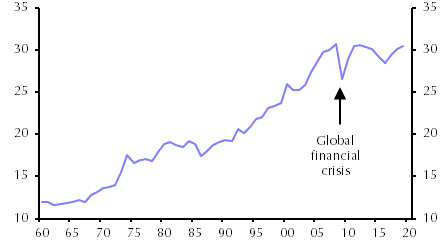 The outlook for deglobalisation

We argued some time ago that globalisation had peaked and a period of deglobalisation might even lie ahead. It is now becoming clearer what to expect – namely a type of regionalism driven by the... 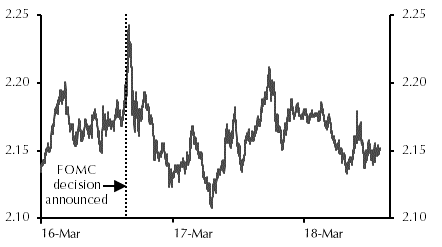 We doubt the post-FOMC respite for Treasuries will last

Although the 10-year Treasury yield has fallen back a bit since the FOMC raised its federal funds rate target on Wednesday, we don’t think this is a sign of things to come. Long Run Outlook Drop-In...